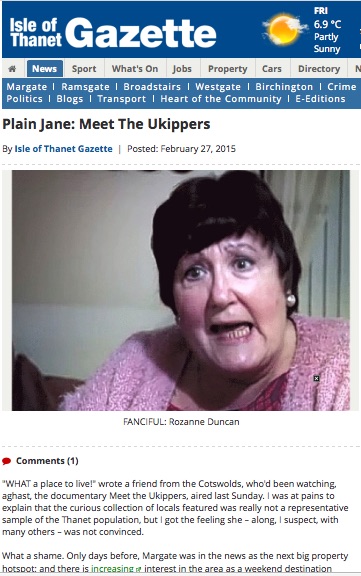 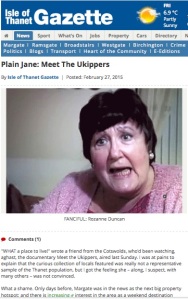 “What a place to live!” wrote a friend from the Cotswolds, who’d been watching, aghast, the documentary Meet the Ukippers, aired last Sunday. I was at pains to explain that the curious collection of locals featured was really not a representative sample of the Thanet population, but I got the feeling she – along, I suspect, with many others ­– was not convinced.

What a shame. Only days before, Margate was in the news as the next big property hotspot; and there is increasing interest in the area as a weekend destination through enthusiasm for the Turner Contemporary, the prospect of the restored Dreamland, and the booming Old Town. So thank you district councillor Rozanne Duncan, for tracking down some dilapidated windows and telling the nation that parts of Cliftonville are “a no-go area after dark”, and for your fanciful assertion that we poor, sensitive English  people are disturbed by “the constant noise of  people speaking a foreign language.”

We will forgive the narrator’s appalling grammar since at least  he confirmed, what those of us who ever go anywhere else can see for ourselves, that actually “Thanet has less (sic) immigrants than the national average.”

Not that a little diversity should put anyone off  visiting our fair Isle. What might  was the strange collection of characters in this fly-on-the-wall (sometimes a rather shaky fly at that – who on earth was holding the camera when Trevor Shonk’s head was cut off?) look at the  South Thanet UKIP  group.

Leaving aside what one might feel about UKIP’s manifesto, can you imagine any of that motley crew attempting to run the country? Or even a bath?

Far be it from me to judge anyone by appearances  – especially after Councillor Rozanne Duncan’s bizarre and hideous outburst about “negroes” – so I will refrain from suggesting a good scrub and a group haircut.

And simply say that  what continues to leave me slack-jawed, is the bumbling ineptitude displayed and that anyone would be so dense as to say some of the things that were said when a camera is rolling. The barely intelligible campaign manager Martyn Heale, chortling about  the value of a bit of “misinformation” and airily dismissing his time in the National Front, as “I was never a member of the Gestapo” (oh, that’s all right then!) and then using the F word.

Someone with no experience at all of being a councilor being chosen as a candidate on the basis of  an inane grin and the immortal “I’m cheeky and I enjoy it and I want to do something.”

And the then “press officer” (she has since had the good sense to jack it in) claiming amid nervous laughter, that she didn’t feel she could stop Rozanne Duncan’s diatribe ( why on earth not?). I regret there’s no room to go on. But by the time you are reading this, many acres of newsprint and web pages will have dissected the programme and Rozanne Duncan, already thrown out of UKIP – horses and stable doors leap to mind –  may well have resigned (1000 signatures asking her to, and counting).  So I will jump to the big question remaining.

Nigel Farage is not stupid. Yet the programme began with his words: “I couldn’t have a team anywhere in England who I feel more comfortable with than these people.”  Can he be serious? I would have thought there might have been just the tiniest – ahem – intelligence gap?

Did he watch that footage and feel proud of the way his “team” acquitted themselves? I was cringing behind several cushions and I’m nothing to do with it. I have invited Mr Farage to meet me for a drink so I can pose that question, and others.

He hasn’t replied yet but I am sure, him being a polite chap,  he will. Watch this space. In the meantime, if you want to laugh in horror while simultaneously choking on disbelief, watch Meet the Ukippers…

You can read the original article here.

Please do leave a comment, thank you! :-) Cancel reply 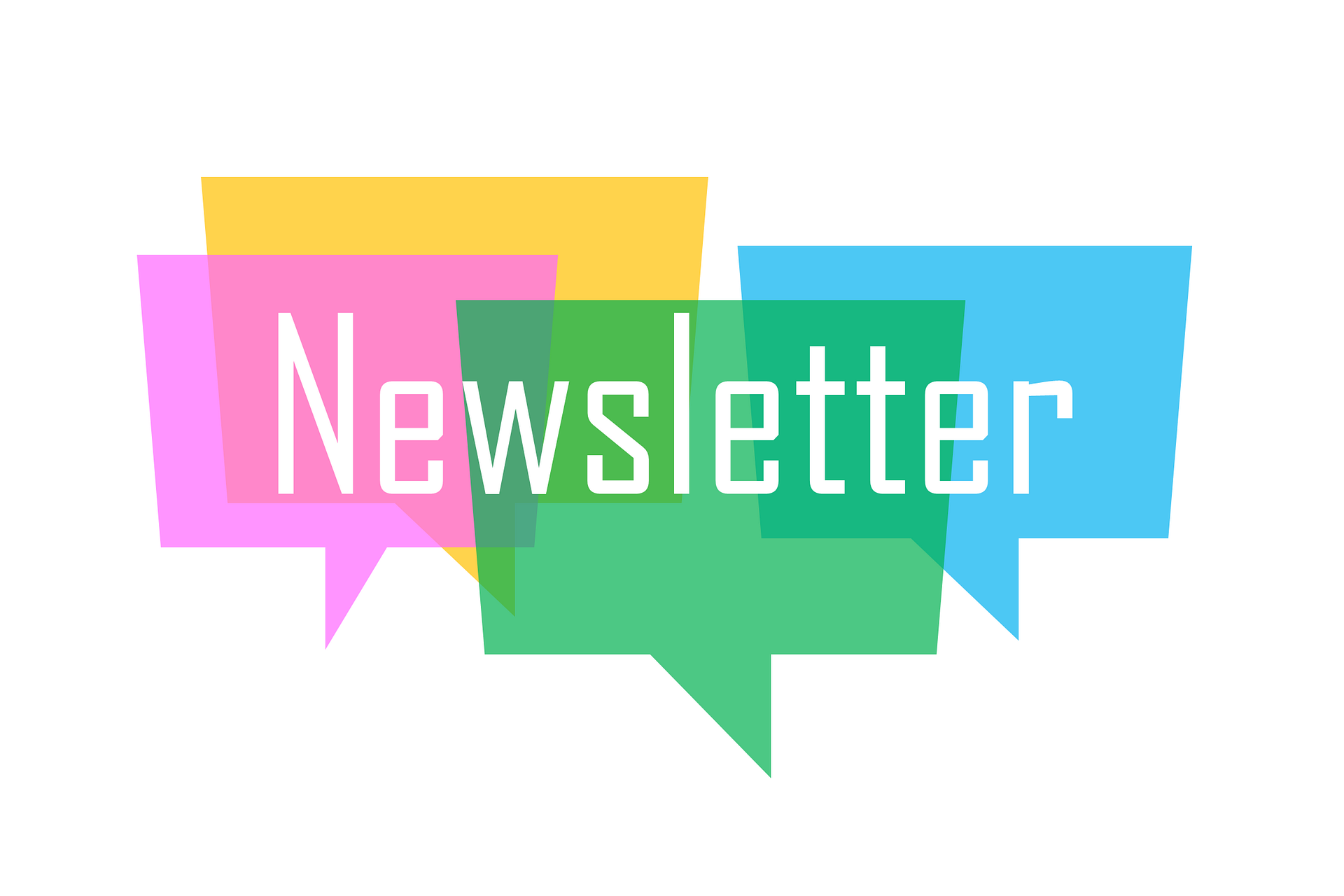 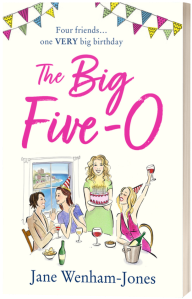 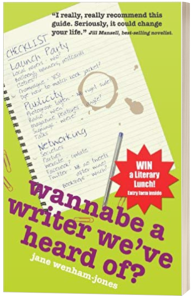